Skip to content
I’ll admit that I have done zero holiday decorating thus far (Bad Blogger Award™ 5 years straight, thank you very much!), but I do have some fun holiday inspiration to share from last year. We threw a Gingerbread Decorating Party for our daughter’s 6th birthday and it was a total blast. An insane kid sugar fueled rave kinda blast, but a blast none the less. 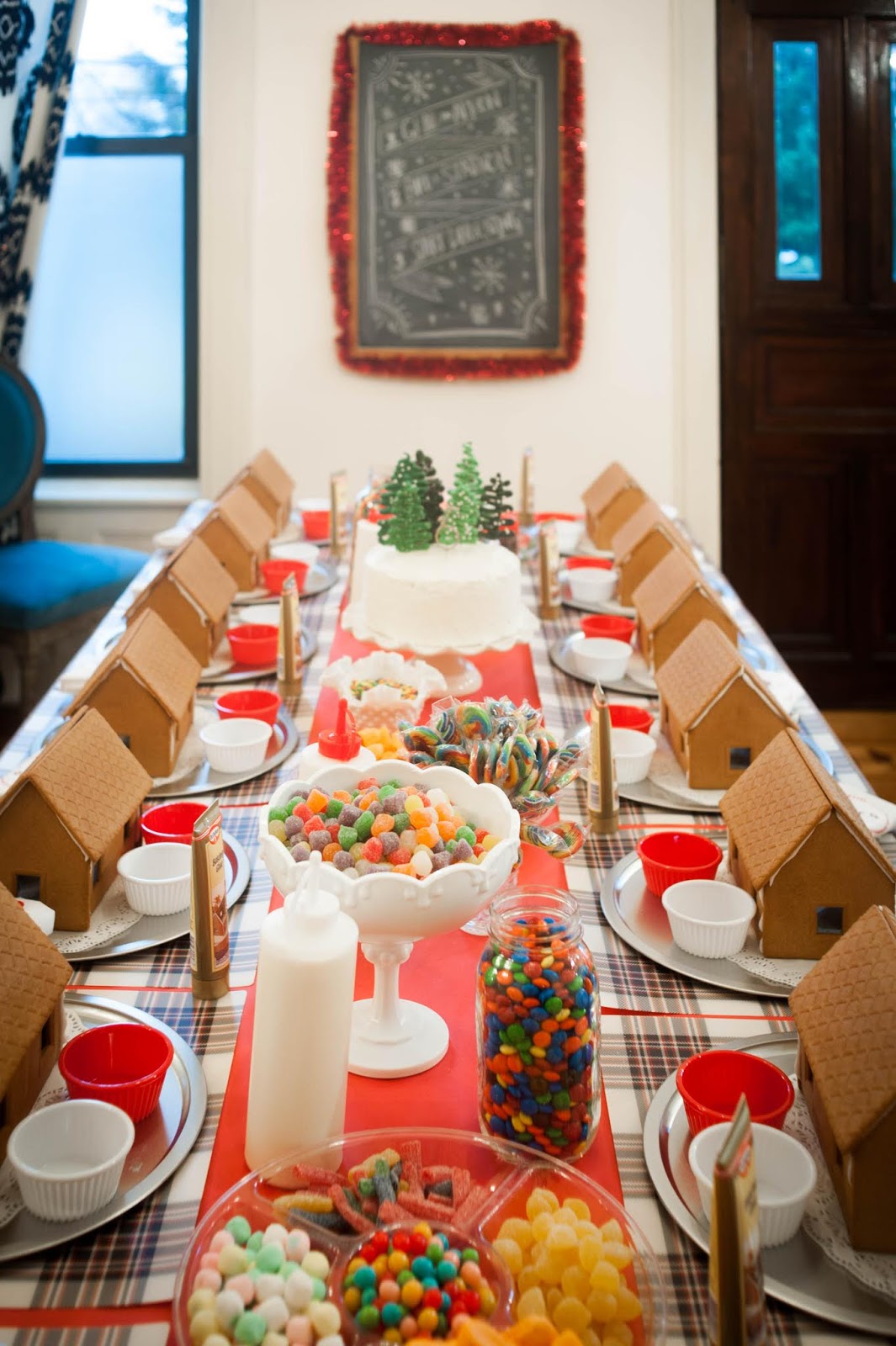 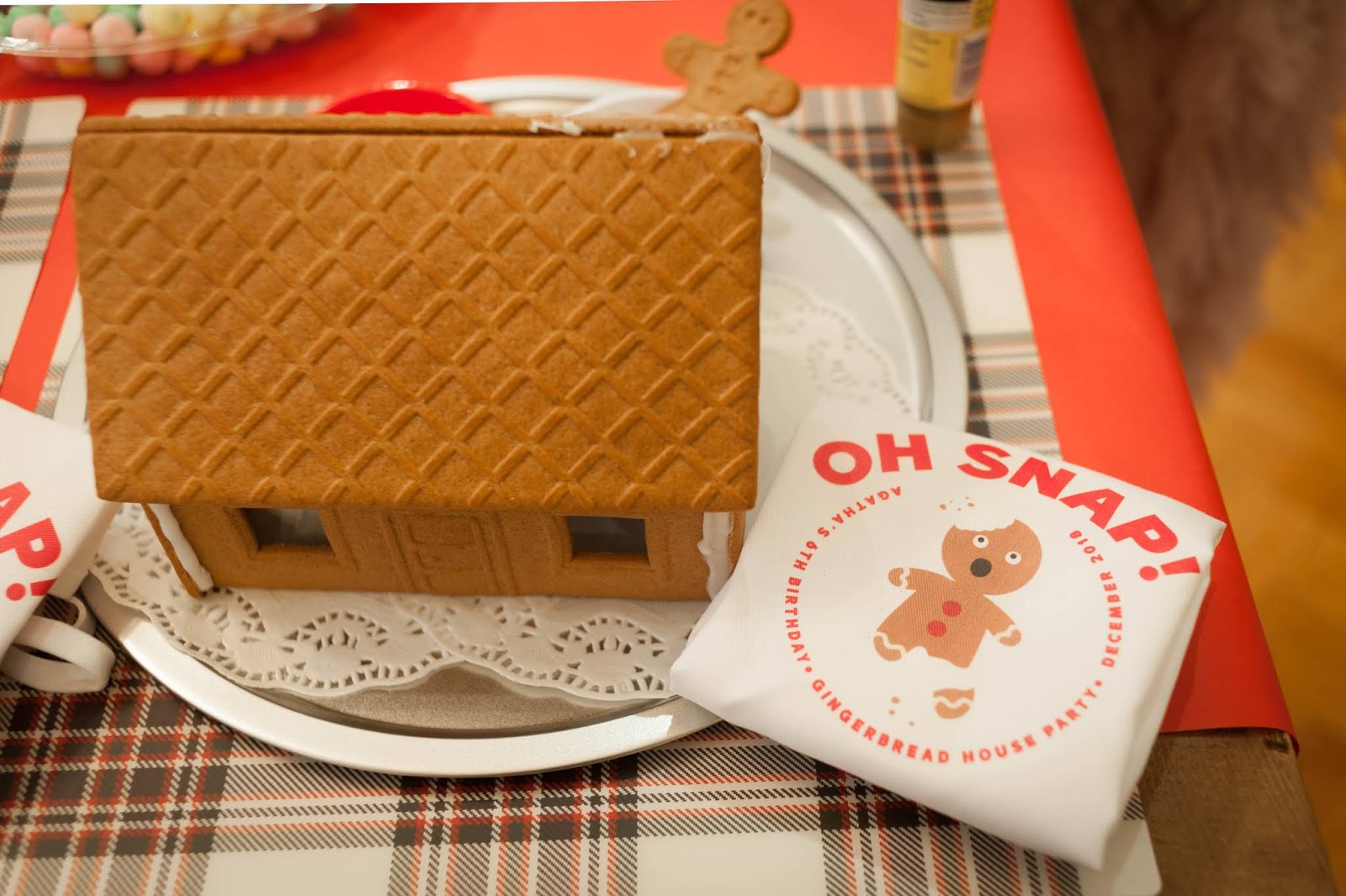 We purchased gingerbread kits from Ikea ($4 each) and loads of extra candy.  I made the gingerbread houses the night before so they would be set up firmly by the times the kids arrived. I was fully prepared to hot glue them together if my royal icing didn’t solidify but thankfully that wasn’t necessary. 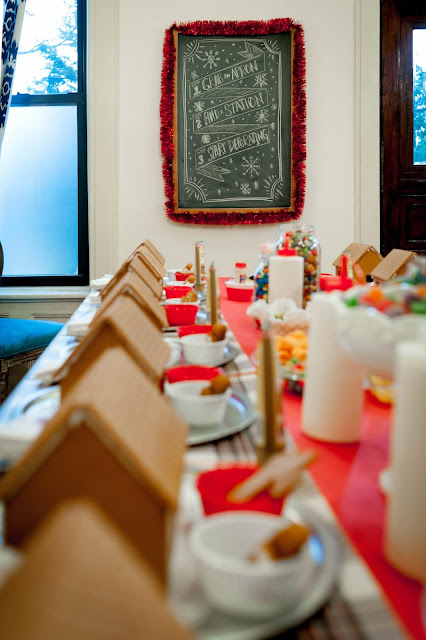 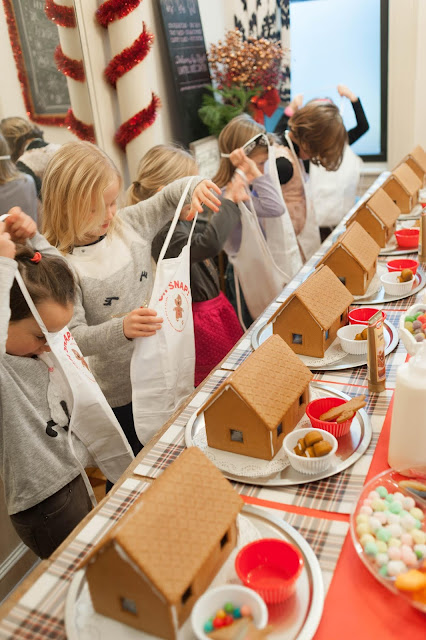 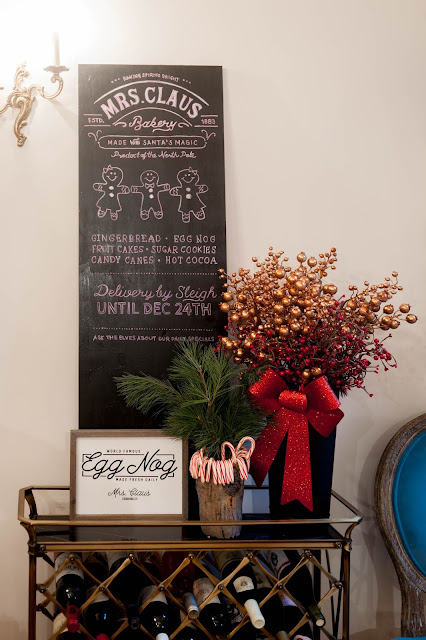 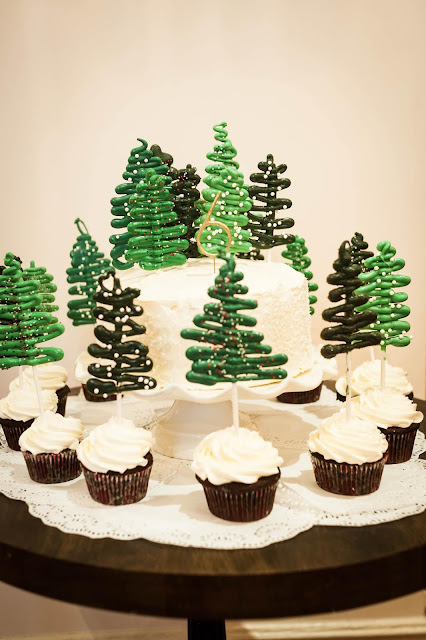 Because I’m extra, there were a few little DIY elements to amp up the style. First were the kid sized “OH SNAP” aprons which I whipped up a few days before the party.  Second was this fabulous cake made by my sister who clearly gets me.  And finally I found a Buddy the Elf costume for Oscar to wear while he ran around and terrorized the guests. I regret nothing! 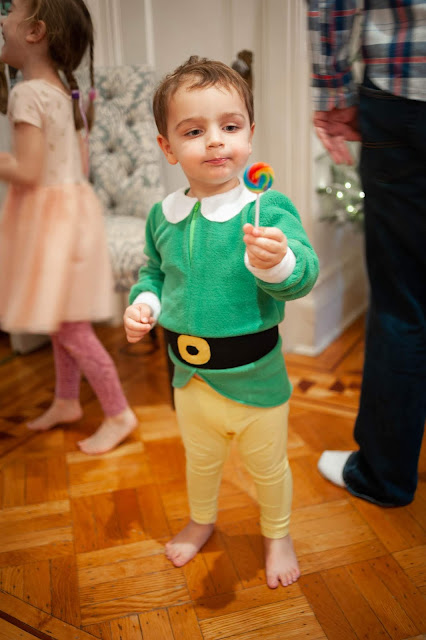 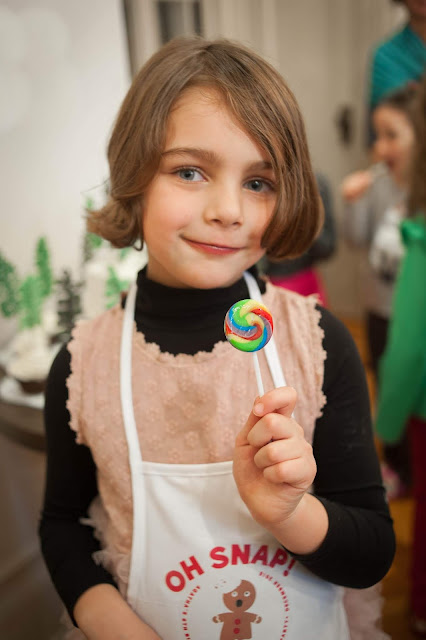 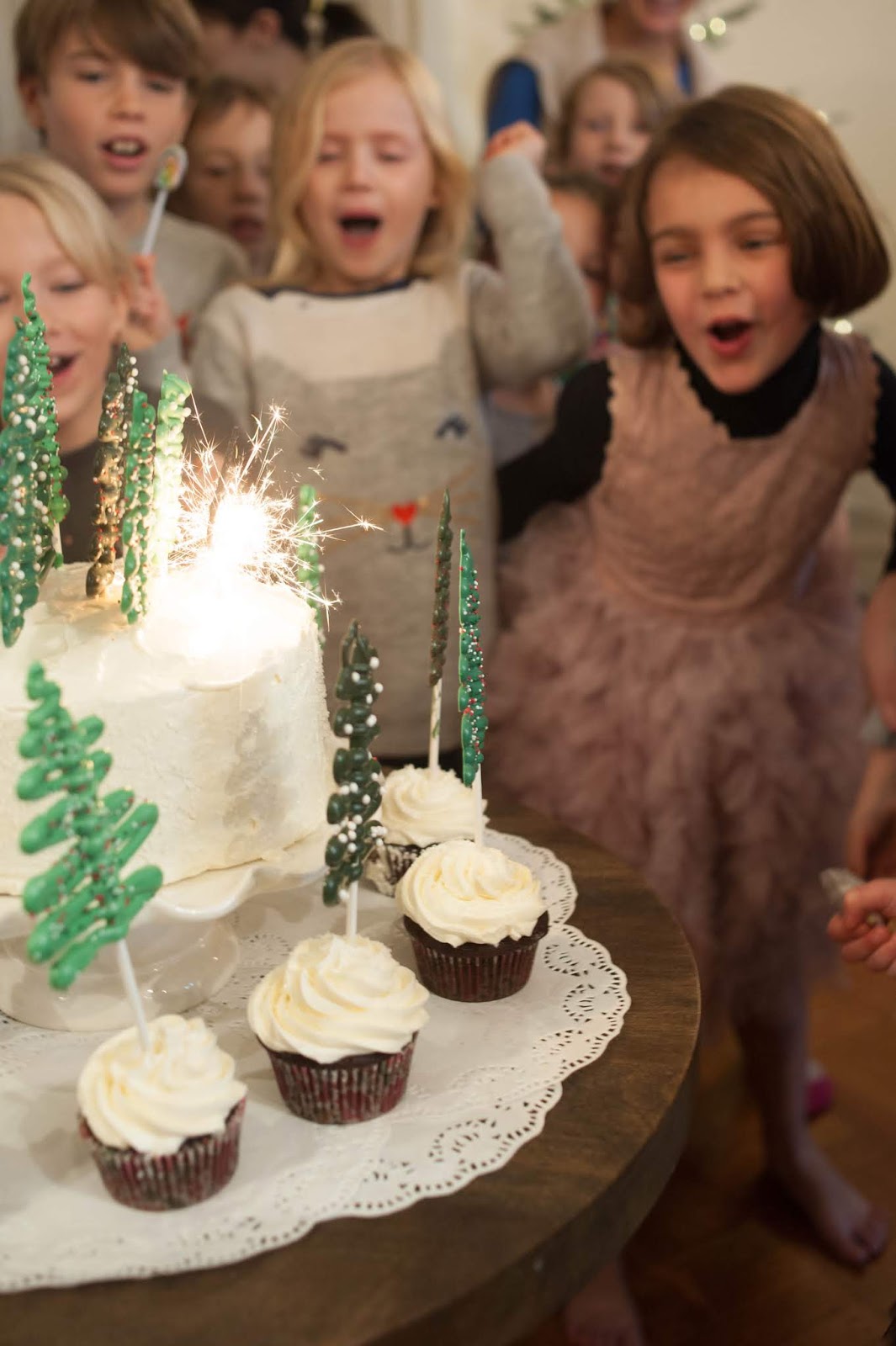 It was a crazy party but it was a major hit with my kids so mission accomplished. Perfect for a December birthday girl. Now it’s a year later so it’s time to get started on this year’s birthday bash.

Range Hood Ideas to Bring Style to Your Kitchen

Mind Your Own Business

How to Prepare Your Walls for Vinyl Siding Installation

Kitchen Materials to Save Money On